On April 24th during the Spring Research Festival (Forskningens Døgn), 250 secondary school pupils participated in the event, "Speed date a researcher!" at Hvidovre Public Library. Peter Thougaard, Master’s student at the Department of Computer Science, was there to tell the young prospective scientists about studying computer science. 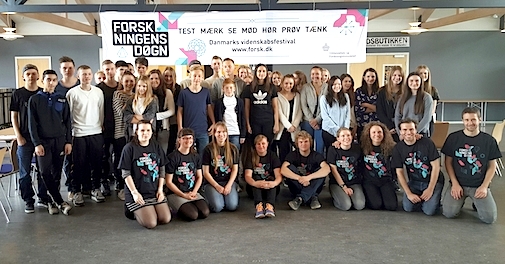 There was talk about physics, biology and computer science among many other things when Hvidovre Public Library on April 24th during Spring Research Festival invited students from 6th-9th grade to "speed date a researcher”.

The 9 students from the University of Copenhagen, who had showed up to tell the secondary pupils about what goes on at a university, may not have been researchers in the strict sense of the word, but this didn’t keep them from talking about research anyway.

- I talked about some the problems that can be solved using computer science. For instance, I used Netflix as an example; specifically the feature, which recommends a good extra movie for you to watch after the first one is done. I asked them to think about how to recommend a movie and what kind of data is needed to make such recommendations, explains Peter.

- I also gave them a short introduction to medical image analysis of MRI scans where some problems and questions are hard to answer for human beings but easy to answer for computers. Finally we talked about whatever interested the students, for instance computer games, hacking, apps, web pages and AI.

Read more about the Spring Research Festival at their home page (Danish).

More photos from the event 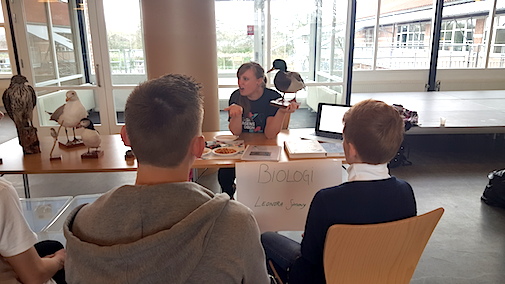 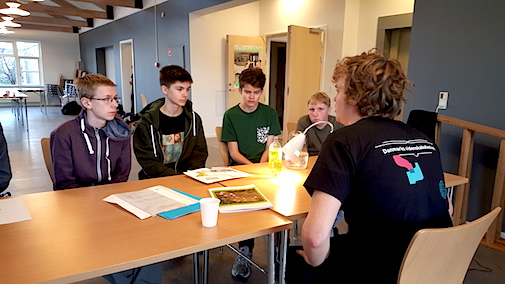 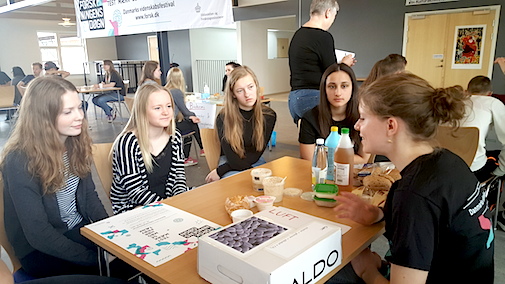