Science was a hit at Culture Night 2016

On 18 October there was Culture Night in Copenhagen and Department of Computer Science (DIKU) welcomed visitors for a night in the world of computer science for the second year in a row – once again it was a success.

This year, DIKU had teamed up with Department of Mathematical Sciences, Department of Chemistry and Ungdommens Naturvidenskabelige Forening in Copenhagen (UNF København), who all had various activities ready for the guests when the doors opened at 6:00 pm at HC Ørsteds Instituttet.

The computer science activities were i.a. talks and programming activities – and representatives from Coding Pirates gave, especially the children, a creative and fun insight into the world of computer science; programming of LEGO Mindstorm robots as well as the possibility to grapple with the visual programming language Scratch in which it is easy to programme a game.

In addition to playing with robots and Scratch, there were talks by DIKU student Benjamin Rotendahl, who introduced the guests to the algorithms behind Facebook.

It was a well-attended night with more than 800 visitors. We hope, that we can contribute with computer science activities at the Culture Night again next year.

Pictures from the Culture Night 2016 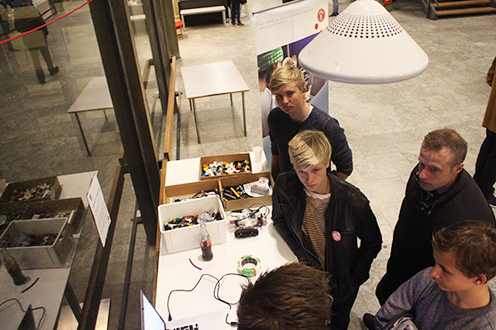 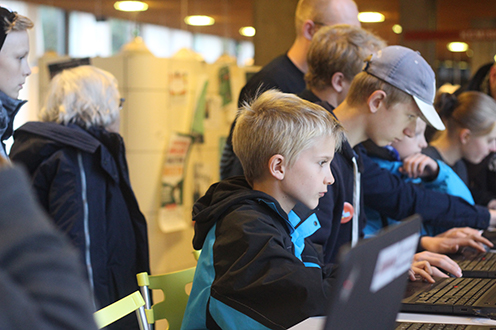 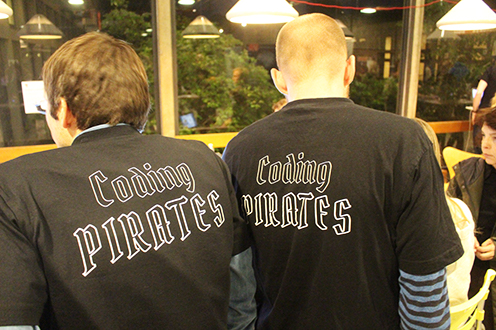 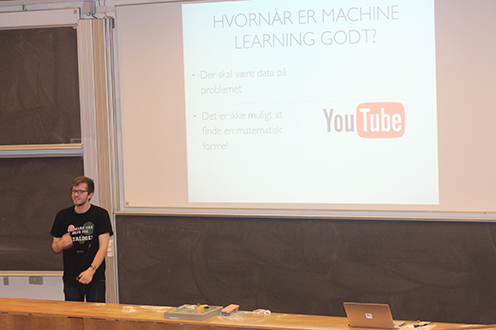