The EATCS Award Committee consisting of Fedor Fomin, Kim G. Larsen (chair) and Jean-Eric Pin has selected Dexter Kozen as the recipient of the EATCS Award 2016. 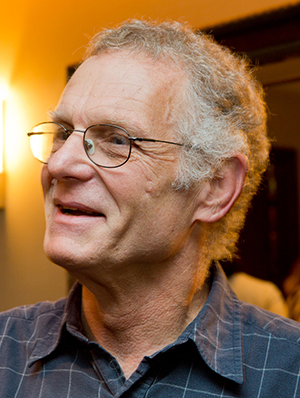 The committee has acknowledged Kozen as "the" theoretical computer scientist with significant contributions to the field, including "the most succinct and beautiful proof imaginable of completeness for PDL, a stunning treatment of the far more challenging mu-calculus and the elegant treatment of logics of programs in the setting of Kleene algebra." One of the Kozen's first contributions to the scientific community was the definition of the notion of alternating Turing machine, a complexity theory that made it possible to connect time and space complexity. "The results were viewed as so significant that they were made part of the graduate curriculum in complexity theory," said the awarding committee.

Read more about Dexter Kozen and the EATCS Award.