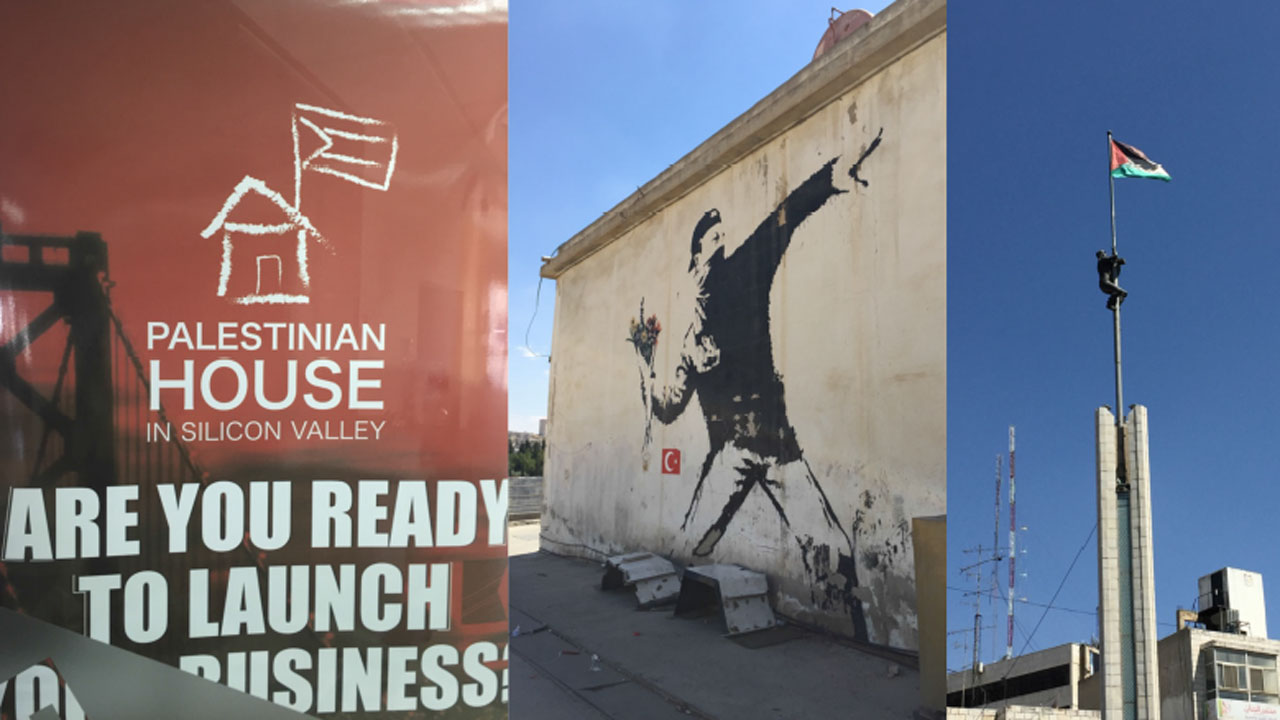 Pernille Bjørn, Professor at DIKU, and Nina Boulus-Rødje, Assistant Professor at Roskilde University, have in the last four years studied Palestinian Tech entrepreneurs working out of Ramallah, West Bank. In the recently published article “Infrastructural Inaccessibility: Tech Entrepreneurs in Occupied Palestine”, they demonstrate how denied access to digital global platforms, payment gateways, and legal frameworks produce invisible digital barriers. These fundamental infrastructures allow Tech entrepreneurs in the US to be successful – but they are not accessible for all and this seriously limits tech entrepreneurs’ potential to succeed in creating a long-term sustainable tech industry.

Why is it important?

The Silicon Valley model is celebrated and used as a template for tech entrepreneurship all around the world. However, it fails when being implemented in geographical context where certain infrastructures are not present - such as in occupied Palestine. We need to provide visibility for the Palestinian Tech entrepreneurs if we are to allow them the opportunity to succeed.

So what is the motivation for investing so much time, effort, resources, and funds in Palestinian tech start-up companies? Tech innovation is seen as one of the only ways to build the Palestinian economy under the current political circumstances. Global tech companies have an opportunity to help this process. It is not a big technical issue, but simply to find designs that allow Palestinian tech entrepreneurs' visibility and access to the global digital platforms such as Google Maps and the iOS AppStore. If successful, the global tech platforms would be levelling the field and provide fundamental infrastructures for all, which we, in the global North, take for granted.

This study was supported by the three research projects ConflictIT, NexGSD and the newly initiated FESTEM. The paper was published in ACM Transactions on Computer-Human Interaction (TOCHI), Volume 25, Issue 5, October 2018.