Beyond the Euler characteristic: Approximating the genus of general graphs 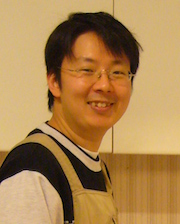 Abstract: Computing the Euler genus of a graph is a fundamental problem in graph theory and topology. It has been shown to be NP-hard by [Thomassen '89] and a linear-time fixed-parameter algorithm has been obtained by [Mohar '99]. Despite extensive study, the approximability of the Euler genus remains wide open. While the existence of O(1)-approximation is not ruled out, the currently best-known upper bound is a trivial O(n/g)-approximation that follows from bounds on the Euler characteristic.