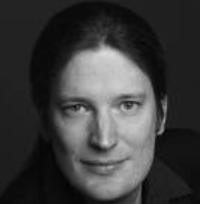 Christian Igel studied Computer Science at the Technical University of Dortmund, Germany. In 2002, he received his Doctoral degree from the Faculty of Technology, Bielefeld University, Germany, and in 2010 his Habilitation degree from the Department of Electrical Engineering and Information Sciences, Ruhr-University Bochum, Germany.

From 2002 to 2010, Christian Igel was a Juniorprofessor for Optimization of Adaptive Systems at the Institut für Neuroinformatik, Ruhr-University Bochum. In October 2010, he has been appointed professor with special responsibilities in machine learning at DIKU. Since December 2014 he is a full professor at DIKU.

Christian Igel is director of the SCIENCE AI Centre opened in February 2018.