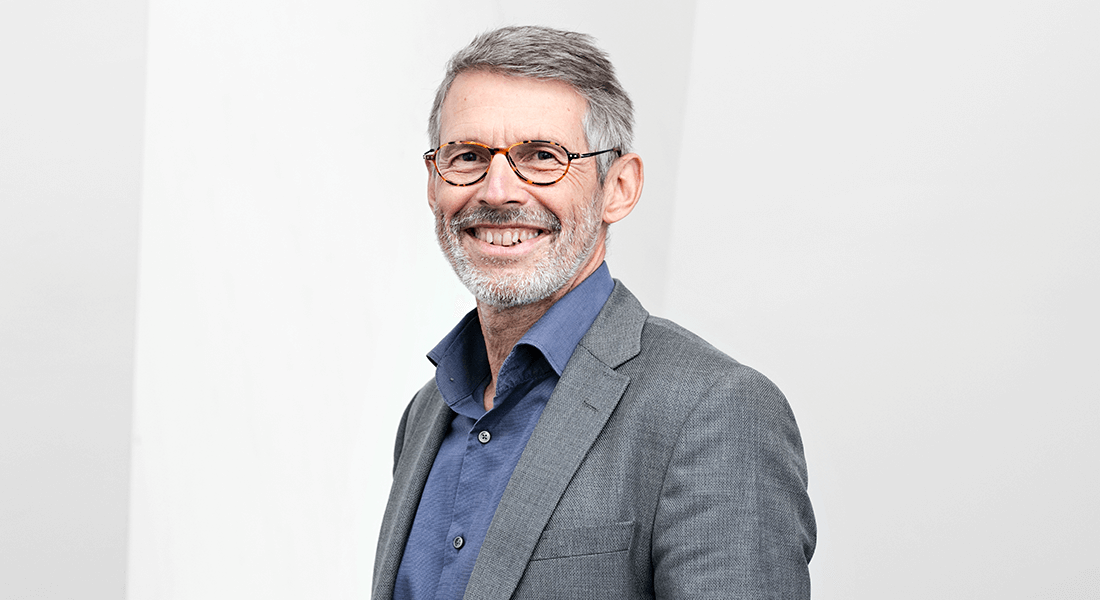 After receiving his PhD in computer science from DIKU in 1987, Bansler held positions at Georgia State University and the Technical University of Denmark until he became a full professor at DIKU in 2009. He has served as Head of Department of DIKU on three occasions (1993-1995; 2007-2008 & 2015).

Bansler has a broad range of research interests in Information Systems and Computer-Supported Cooperative Work and he has been a driving force behind the development of the new interdisciplinary programs in Health Informatics and Communication and IT.

Most of his research has been in cooperation with external parties such as Lego and Novo Nordisk as well as public institutions such as Rigshospitalet (Copenhagen University Hospital) and Bispebjerg Hospital.

Join us to celebrate Jørgen and his time at DIKU when we host a farewell reception for him. Fortunately, Jørgen has chosen to continue as professor emeritus, so we will still have him connected to DIKU in the future.

For the sake of planning, please register by sending an email to events@di.ku.dk.