By combining methods from law, computer science, and health sciences, a new research project aims to find answers to why asylum cases have different outcomes in the Nordic countries. 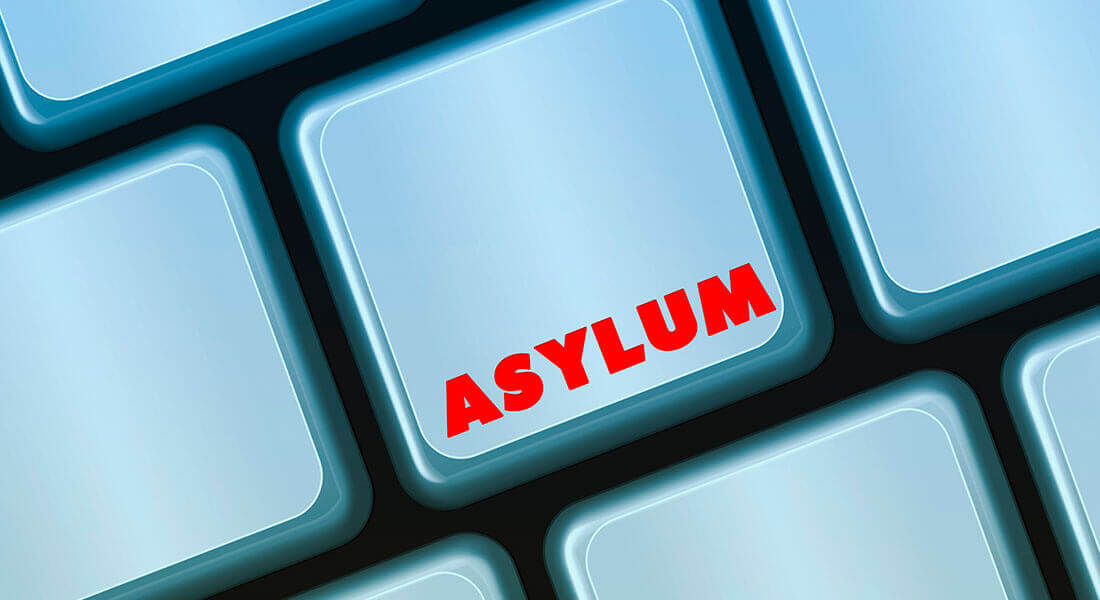 For many years, the European asylum systems have been a bit of a "black box" for both applicants and professionals, and despite decades of harmonization of rules and international laws, asylum seekers still seem to have vastly different chances of asylum depending on the country, they apply in. This also applies to the Nordic countries.

For example, asylum seekers from Somalia in 2018 had an 8% chance of getting asylum in Denmark, while in Norway they had a 34% chance and in Sweden a 48% chance. These variations have led to repeated political accusations of "asylum lottery".

Based on unique access to thousands of judgments, data tracks, and medical reports that are part of the case processing of asylum seekers in Denmark, Norway, and Sweden, a new research project will uncover the tracks and patterns that make national asylum decisions different in the Scandinavian countries in between. The project is named: NoRDASiL.

A more ethical process with technology?

While the research is mainly rooted in the Faculty of Law, the Department of Computer Science will contribute to the project with research in data science from both a technological and a sociological perspective:

- With the data from the many subject areas, we will try with our algorithms to spot some patterns in why there is a big difference in the treatment of asylum seekers. And then we will see if the technology can be used to provide a fairer and more ethical process, says Thomas Hildebrandt, professor at the Department of Computer Science at the University of Copenhagen.

The hope is that NoRDASiL can both create a better understanding of legal decision-making processes and help ensure a critical approach to ongoing and future use of technologies and algorithms in case processing. The project has been developed in collaboration with partners in Oslo and Uppsala.

The project is supported by NordForsk under the new research program Nordic Program for Interdisciplinary Research, which aims to support scientific innovations across academic disciplines. More than 300 projects have applied for funding and only 12 have been selected including NoRDASiL. The project receives a total of almost 15 million Norwegian kroner, of which 7.8 million goes to the University of Copenhagen.

The associate dean for research at the Faculty of Law, Henrik Palmer Olsen, notes, in particular, the project's clarification of a significant and difficult problem area:

"The grant from Nordforsk establishes a unique interdisciplinary collaboration between law, medicine, and computer science, where one of the major societal challenges we face: the management of refugee flows within the framework of a common European legal regulation is highlighted."