Researcher: Drop the notion that we can protect our own data

Users should not ultimately be the ones responsible for protecting their data, as the long, cryptic privacy settings on many apps suggest. In reality, we have almost no power over our data and who uses it for what, according to a new study by a UCPH researcher and her co-authors.

Do you blindly accept cookies as you impatiently log into a supermarket website on Sunday night to get the week’s shopping done? Or are you the type who painstakingly clicks 'Privacy Notices and Cookie Policies' to tackle the many pages of tough-to-decipher jargon before deciding?

If red-faced about your tendency to submit and click ‘accept’, or at most click 'allow necessary cookies', stow your shame and straighten your back. The entire notion that we ourselves have the power to protect our data is both unrealistic and unfair according to the UCPH researcher behind the new study.

"It is utopian to expect that we ourselves should be able to understand what it means when, for example, we click on 'accept cookies'. Because, what exactly have we agreed to? The vast majority resign and allow consent, which makes sense, because in reality, we have almost no power over our data. Furthermore, I believe that it is far too great of a responsibility to place upon individuals, that we ought to manage our data ourselves," states Professor Irina Shklovski of the University of Copenhagen’s Department of Computer Science.

Along with her American colleagues, Shklovski interviewed 25 adults, asking the respondents to reflect on a range of data protection scenarios. The study is also based upon more than 100 research papers on the subject.

"Our analysis demonstrates that many people don’t know what their choice means and what rights they have with regards to their data. At the same time, they feel an enormous responsibility to protect their privacy. Many feel guilty that they aren’t doing enough to opt out. Furthermore, our study respondents felt that they needed to choose between either protecting their data or being socially excluded," says Irina Shklovski.

Facebook and Google make it tough to say no

Despite having the right to click 'do not accept' to cookies and not share photos and other private information with companies, the choice can have major implications for our social lives.

Technology and relationships are tightly interwoven. To use Facebook, one needs to accept that the company is, in principle, entitled to everything that one writes and shares on their platform.

Study awarded with an honorable mention

“You might think – but I can just do away with Facebook? Sure, you can. But will everyone else do so too? If it's just you, one runs the risk of being left out of social events. To make an example, a participant from the study described how Facebook was her only way of finding out about events and activities at her church. That makes it hard to just quit Facebook because you are left out socially," says Irina Shklovski.

Correspondingly, our work lives are deeply rooted in technologies that require us to submit information about our private lives. The technology researcher elaborates:

"I rely on Google Docs, where my colleagues and I share articles and comment upon and write in each other's texts. The program recently asked me for my birthday. Thankfully, I could say no. But, then the program wouldn’t open. So, we have a choice, but it’s incredibly limited and I ended up entering my date of birth. But I find it uncomfortable to share this kind of information," says Irina Shklovski.

We should not be left alone with this responsibility

So far, the debate surrounding data protection has been mostly about whether it is possible to design apps that, with shorter and more easily understood texts, can explain what a person accepts when they select 'ok' to accept cookies. According to Shklovski, it should not be up to the individual to protect their data.

"Of course we have a responsibility for what we post on social media, for example. And, we need to think about that. But I fundamentally believe that, at present, there is too much responsibility placed upon individuals – we must stop deluding ourselves into believing that we’re all legal experts with enough time and knowledge to understand these lengthy descriptions about data law. Instead, we should create democratic institutions or associations which ensure that companies comply with rules that guarantee user privacy," she says, concluding:

"As things stand, we fully empower companies like Google and Facebook because we often accept their terms to maintain our social and digital lives. However, we are being exploited by companies that use our data to target advertisements about different products and so on. We're told that we have all the power to choose, while in reality, we just don’t.” 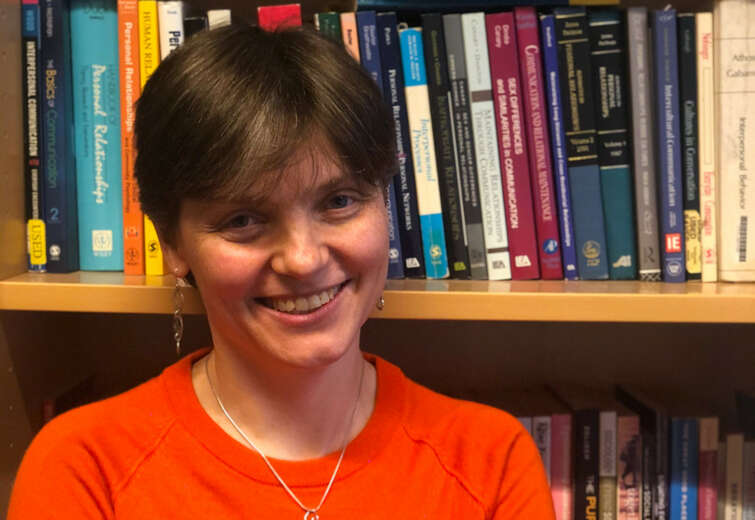 New professor: Computer science is shaping our reality and norms 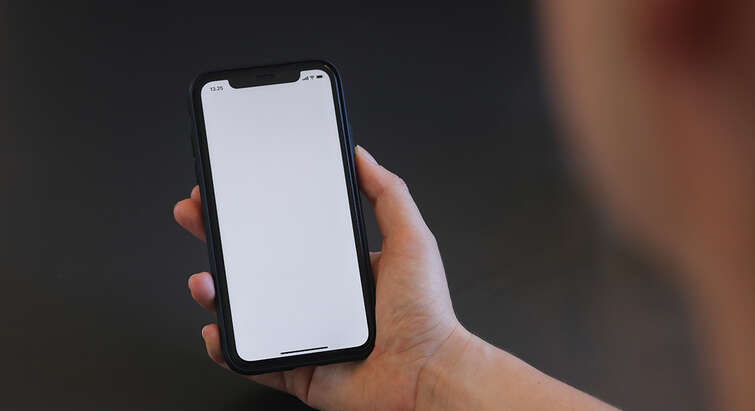 App Store approves scientists' app that can do absolutely nothing 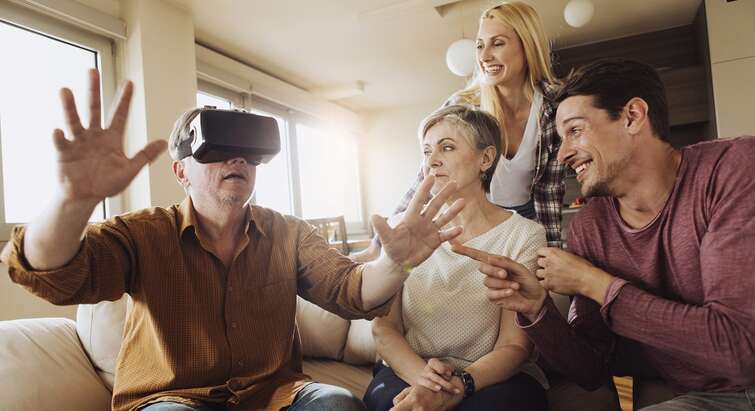 What could possibly go wrong with virtual reality?