The bridge builder who opened up computer science

Programming languages and algorithms have never really interested Professor Jørgen Bansler. In a world that rapidly became digital, he wanted to examine what was happening in the many organizations and companies that took on the new technological possibilities. He has built a bridge between computer science, humanities, and social science, and after 35 years of research, he now becomes professor emeritus.

For more than 35 years, Jørgen Bansler has researched the interplay between technology and organizations. Thirty years ago, this was a breakthrough in computer science research where most researchers before that time had dealt with purely technical areas.

- What would be the consequences of IT suddenly becoming a part of all companies? What challenges would arise, and how, conversely, could one succeed in using IT systems appropriately? It was such questions that occupied me at the beginning of my career - and still do today, says Jørgen Bansler.

His research is most often associated with the interdisciplinary research field Computer Supported Cooperative Work (CSCW), which focuses on the practical application of IT. The field emerged as IT began to be used for more complex areas during the 1990s.

- The use of IT started with the automation of routine tasks, such as payroll and accounting. This was not that difficult. But then IT began to tackle complex tasks, for example in the health sector. Making well-functioning electronic health records proved to be far more difficult than bookkeeping. Computer scientists could not solve these tasks alone; they had to collaborate with other professional groups, says Jørgen Bansler.

Over time, he has had projects with large Danish companies and organizations such as Novo Nordisk, LEGO, and Nordea as well as Rigshospitalet and Bispebjerg hospital about the design and implementation of IT systems. From the first intranets in the 1990s to electronic pregnancy records and most recently Sundhedsplatformen.

Department went from introverted to extroverted

The driving force in Jørgen Bansler's work has been to push forward a development in which interdisciplinary collaboration was strengthened. Also in terms of education, where he took the initiative to create the popular interdisciplinary Danish bachelor programme Communication and IT.

During the intervening years, the department had entered a sad path. The number of students was historically low, and the then Rector of the University of Copenhagen had even considered closing the department. Instead, it was agreed to try to open up the department to other disciplines and Jørgen Bansler was hired to lead this development.

- I thought it sounded like an exciting challenge to have to change the department from being introverted to extroverted. I began with establishing some interdisciplinary programmes, including Communication and IT, says Jørgen Bansler and continues:

- When the internet arrived, there was a need for collaboration between the humanities and computer science. IT was no longer a calculator as it was perceived in the beginning. With the internet, it became more of a means of communication. An educational programme at the crossroads between communication and IT was quite obvious, and I believed that we could get many people interested in that combination, especially women. I called Klaus Bruun Jensen (professor at the Department of Communication), and luckily, he also thought it was a good idea.

Thus, Communication and IT opened its doors in 2007 and was a success from the start. The programme is still extremely popular, and unemployment among the graduates is virtually non-existent. In the same period, Jørgen Bansler also took the first steps towards the programme Health and informatics, which is also doing well in 2021.

We need to care about the users, too

Talking to Jørgen Bansler’s colleagues, there is no doubt that his work on opening up the subject of computer science is one of his most important contributions.

- Jørgen is a bridge builder. His projects have formed the basis of an interdisciplinary approach that we would like to pursue. He has shown us that we who are more technically interested benefit from being interested in human aspects as well, says Professor Thomas Hildebrandt, who is Head of Section for the Software, Data, People & Society research section, to which Jørgen Bansler is affiliated.

Adapting the subject of computer science to the outside world is precisely its lifeline, Jørgen Bansler believes:

- Computer science is always moving according to the development of technology, and since I started my career, computer science has become much broader. Back then, we focused on what we could do. Today, we know that we can develop any number of algorithms, but we must also deal with how we use them ethically. There is a difference between what we can do and what is appropriate.

After receiving his PhD in computer science from DIKU in 1987, Jørgen Bansler held positions at both the University of Copenhagen, Georgia State University, and the Technical University of Denmark until he became full professor at DIKU in 2009. He has served as the Head of Department at DIKU on three occasions (1993-5, 2007-8 & 2015) and as the director of research at the Danish National Centre for IT Research (1996-9).

Bansler has a broad range of research interests in information systems (IS) and Computer-Supported Cooperative Work (CSCW). His focus in recent years has been on the application of IT to support communication, coordination, and knowledge sharing in complex, distributed organizations. Much of his early work in this area explored collaboration in global product development. More recently, he has focused on the challenges involved in facilitating collaboration across institutional and professional boundaries in highly heterogeneous networks of healthcare professionals, home care workers, and patients.

Bansler’s research is relevant for both academia and practitioners. His research is interdisciplinary, spanning the technical and social dimensions of how information and communication systems evolve and change the way people communicate and collaborate. Most of his research is carried out in close cooperation with external parties, encompassing both large private companies such as Lego and Novo Nordisk, and public institutions such as Righospitalet (Copenhagen University Hospital) and Bispebjerg Hospital.

On several occasions, he has acted as a consultant for private corporations as well as for public institutions. Bansler has also been a driving force behind the development of the new interdisciplinary programs in Health Informatics and Communication and IT. From 1 October 2021, he will work as an emeritus professor. 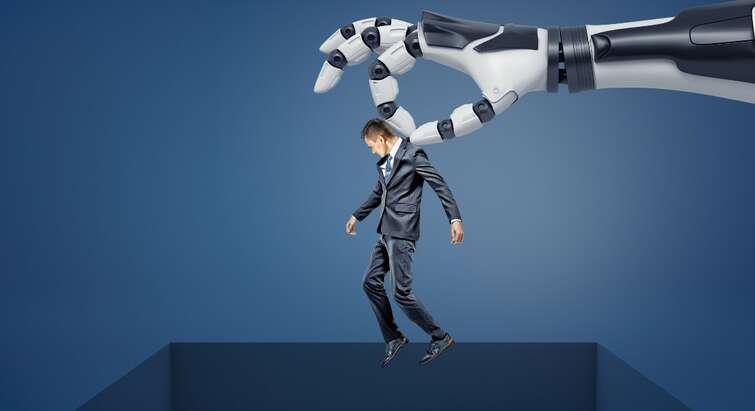 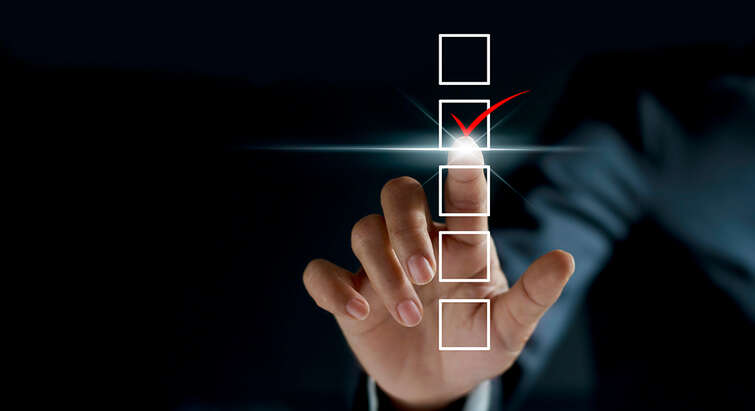 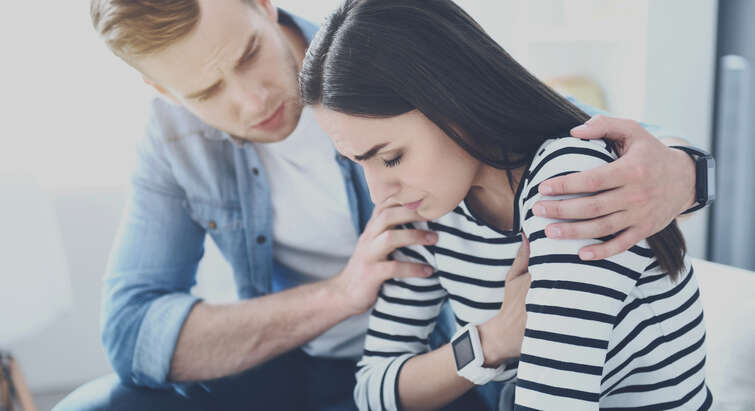