Artificial intelligence can already find solutions, generate ideas, and recognize patterns from data on previous scenarios. But what if we could also teach computers to decode our thoughts and emotions? DIKU's new associate professor Tuukka Ruotsalo is working on personalizing artificial intelligence with scans of brain activity, physiology, and behavioural observations. 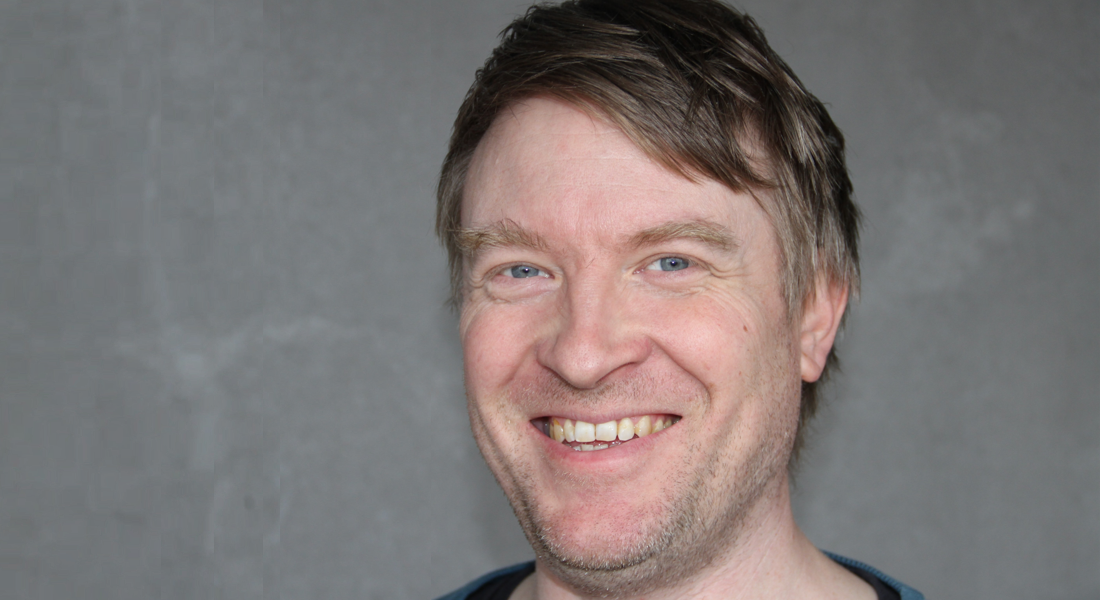 Artificial intelligence, machine learning, and neural networks are some of today's most popular technologies that appear in a wide range of systems that we use daily.

The algorithms in these systems are based on a large amount of data on specific topics, but they are usually not based on human emotions and behaviour. DIKU's new associate professor Tuukka Ruotsalo would like to change that.

A good example is the so-called "recommender systems" which make recommendations to users – a core area of the Information Retrieval research field. The systems will usually suggest new things based on your previous choices and the feedback you have previously given. For example, you get suggestions for new movies on Netflix based on what you've seen before.

- If we also use data on human cognition and behaviour to build recommender systems – and in Information Retrieval in general – the systems will be able to provide better and more nuanced recommendations, says Tuukka.

In the intersection between two fields

- I think it is important to take human factors into account when designing new machine learning models. At the same time, it is important to know what happens to people when they use the systems, so we also make measurements of this, says Tuukka and continues:

- With my associate professorship at DIKU, I hope to bring the machine learning field and the HCI field closer together. There are excellent opportunities to do this at DIKU, which has both a strong Machine learning section and a Human Centered Computing section with many brilliant researchers.

Tuukka completed his PhD at Aalto University, Finland, and used his Postdoc research period at the University of Helsinki, UC Berkeley, and Harvard University.

At the beginning of his appointment, Tuukka will spend part of his time leading the cognitive computing research group at the University of Helsinki, Finland, where he holds an Academy of Finland research fellowship.

At DIKU, Tuukka's research will focus on developing cognitive models combining machine learning and human-computer interaction. Tuukka develops models that can learn user intentions and preferences via measuring human cognition and use the measurements of cognition to develop new types of machine learning approaches.