The researchers from the Department of Computer Science's Human-centered computing section present eight full papers and one journal article at the CHI conference of 2021, one of the most prestigious conferences of the field. The group also received one best paper and two honorable mention awards. 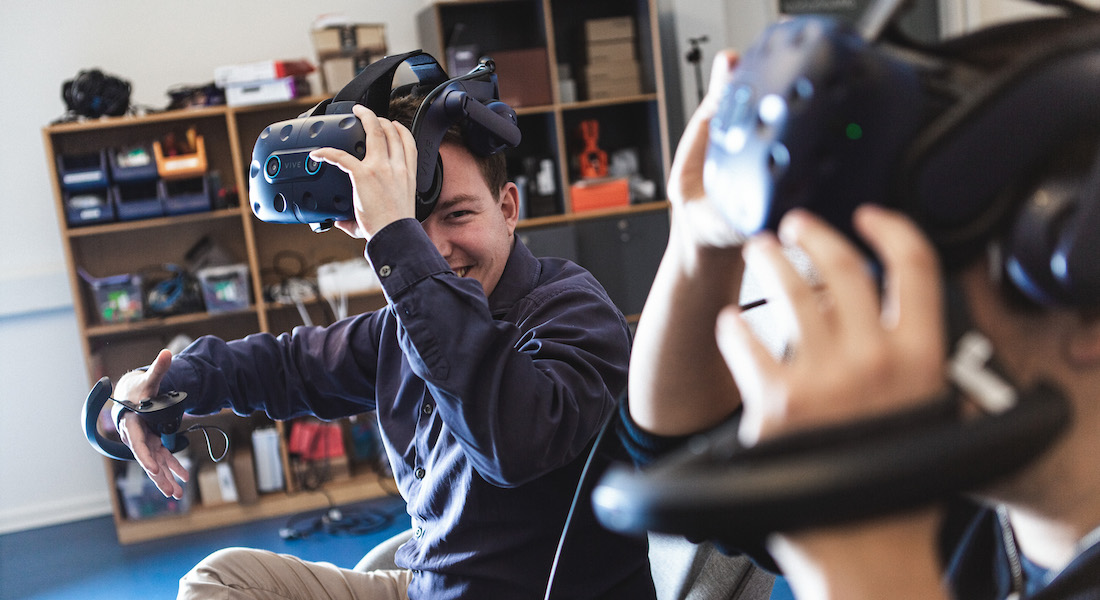 About the ACM CHI Conference

CHI, widely recognized as the most important global showcase for human-computer interaction, provides researchers and practitioners from around the world the opportunity to gather to discuss the latest in interactive technology.

Originally a small conference for psychologists interested in user interface design, the annual CHI conference has grown to include a diverse group of interaction designers, computer scientists, engineering psychologists, developers, and performing artists. CHI also addresses the organizational integration of technology, and the use of technology in all areas of life.